Hotel Bellevue di Cogne was founded in 1925, three years after Gran Paradiso National Park was created from the historic hunting reserve frequented by the Royal Family. In 1926 a law was issued protecting Italian areas of great natural beauty which prohibited further construction on the Meadows of Sant’Orso. Hence, Bellevue stands in a privileged position: enclosed by the Meadows of Sant’Orso and affording a spectacular vista over Gran Paradiso Glacier. Despite being refurbished and modernised many times over the course of time, this old abode still maintains an atmosphere generally associated with bygone days.

Since it opened, Bellevue has been a fashionable resort, not only popular with families from Genoa, Milan and Turin but also further afield such as Belgium and other Italian regions. After perfecting the art of hospitality, Leone Cesariano Cunéaz, the son of the owners, married Maria Romilda Albert, later known as the ‘Signora’ of Hotel Bellevue. Here, everything still echoes her presence, her smile, her polished professionalism and savoir-faire, her charisma inhabits the hotel, her astonishing way of making light of any problem. Signora Romilda is an example to follow. It was thanks to her that the old house was spared from the flames and plundering not uncommon during the liberation, the days when Arturo Benedetti Michelangeli stayed  at the hotel and practised on his old piano - the one now standing proudly in the dining room.  Romilda’s children Umbertino and  Pia then took over management of the hotel. Pia married Carlo, who, with his sister Paola and brother-in-law Piero injected new vigour into Bellevue. The hotel is presently run by Paola and Piero’s daughter Laura,  along with the whole family and her husband Mimmo, the father of her two boys, Pietro and Leonardo. 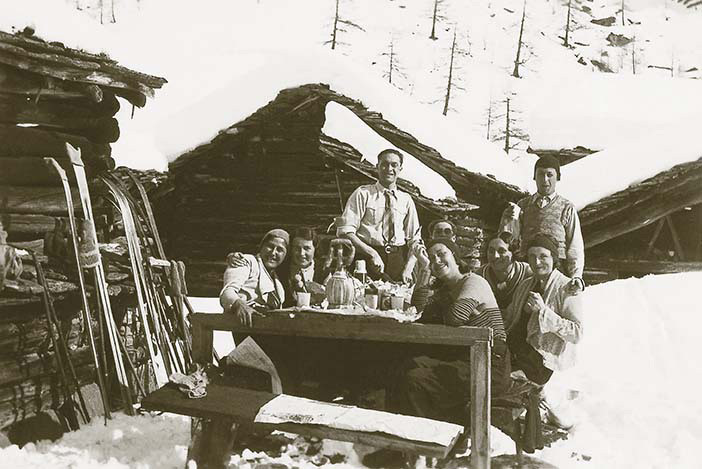 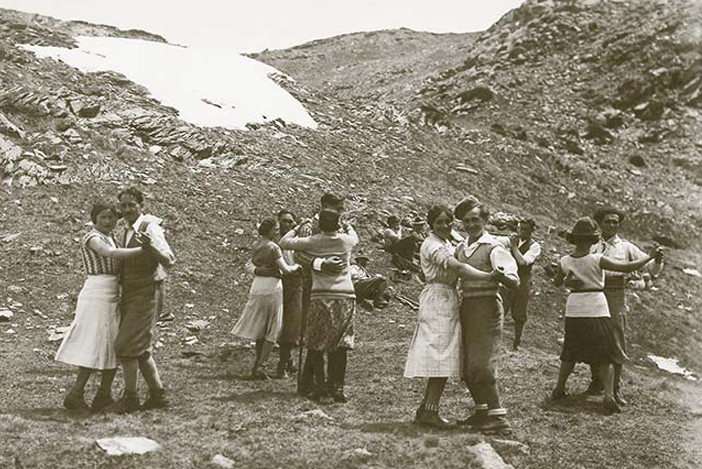 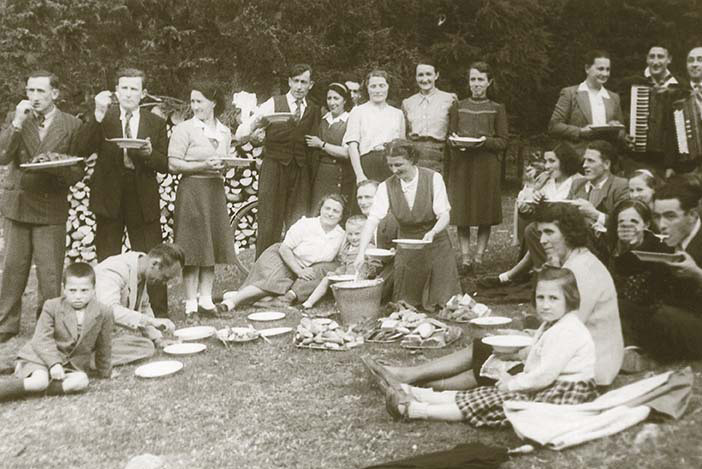 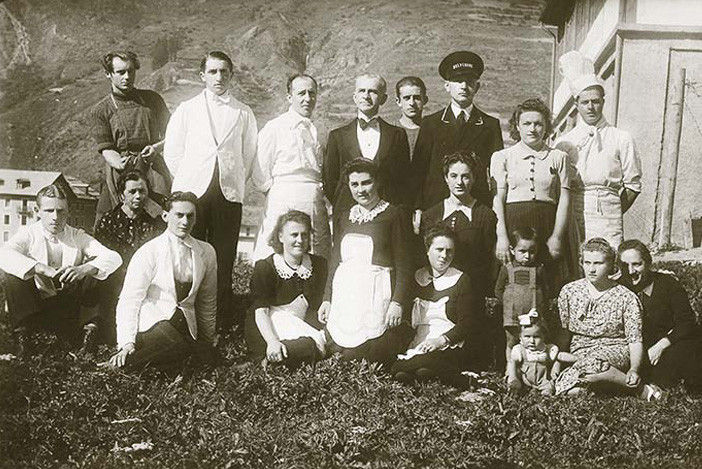